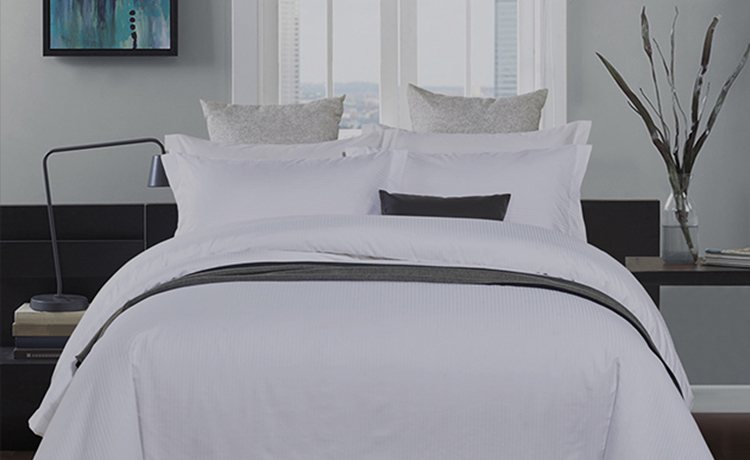 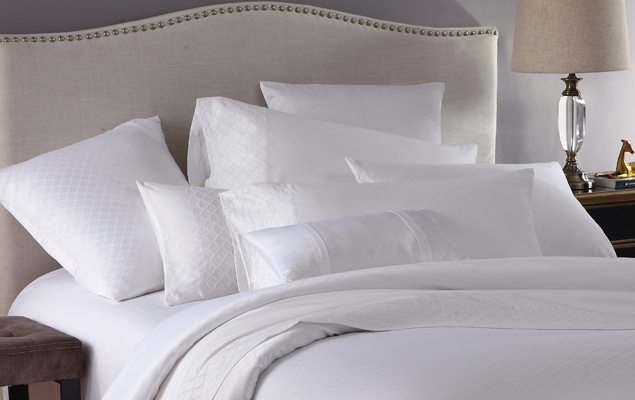 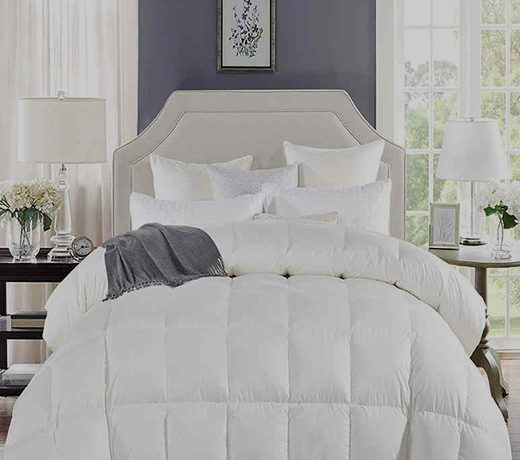 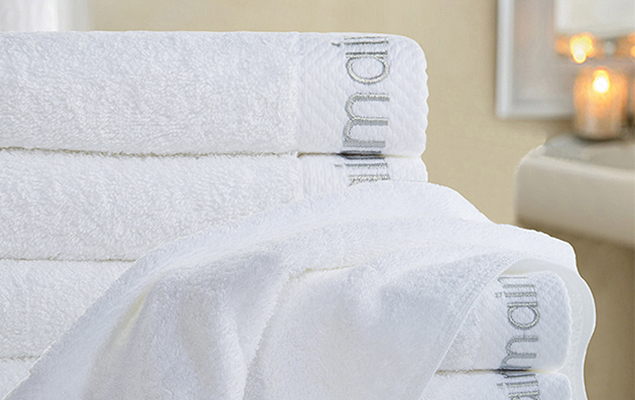 The Disney Hotel is a featured hotel designed with the theme of Disney Story in the Disney Resort. All over the world, Disney hotels are known for their considerate, attentive and high-quality guest services. Staying at any Disney Resort theme hotel in the world is like entering a wonderful world full of Disney characters and stories.

Starwood Group is a restaurant, entertainment and leisure group. In 1998, Starwood acquired Westin Hotels & Resorts Worldwide (Westin Hotels & Resorts Worldwide, Inc) and several of its subsidiaries (including Westin and Westin United), and also acquired the American International Telephone and Telegraph Company, and Named Sheraton Holding Corporation; Starwood Group uses the method of directly or indirectly managed by its subsidiaries to operate restaurants and entertainment and leisure businesses.

Hilton International Hotel Group (HI), a branch of the Hilton Group Corporation headquartered in the United Kingdom, has the right to use the "Hilton" trademark worldwide except the United States. Hilton International Hotels Group operates and manages 403 hotels, including 261 Hilton hotels, 142 “Scandic” hotels for the mid-market, and a joint venture with Hilton Hotel Management headquartered in North America. "Conrad" hotels in many countries. Its global marketing alliance combined with Hilton Hotel Management has brought the total number of hotels under both parties to more than 2,700 worldwide, of which more than 500 hotels share the Hilton brand.

Starwood Group is a restaurant, entertainment and leisure group. In 1998, Starwood acquired Westin Hotels & Resorts Worldwide (Westin Hotels & Resorts Worldwide, Inc) and several of its subsidiaries (including Westin and Westin United), and also acquired the American International Telephone and Telegraph Company, and Named Sheraton Holding Corporation; Starwood Group uses the method of directly or indirectly managed by its subsidiaries to operate restaurants and entertainment and leisure businesses.

Accor is a full-service international hotel group that provides various services to customers through 4,900 hotels, resorts and residences in 110 countries around the world. With its unique brands covering everything from luxury, high-end, to mid-end and economy, Accor has continued to provide hotel services and expertise in the hotel industry for more than 50 years. In addition to hotel accommodation, Accor provides new ways of living, working and entertainment through its brands of catering, nightlife entertainment, wellness and co-working. Accor also uses digital solutions to improve distribution efficiency, optimize hotel operations and enhance customer experience.

ShopHQ is a multiplatform interactive television network offering a balanced assortment of proprietary, exclusive and name brands to consumers in an engaging and informative shopping environment via television, online and mobile. ShopHQ reaches more than 84 million television homes with unique storytelling & entertaining content.

Four Seasons Hotel is an international luxury hotel management group headquartered in Toronto, Canada. It was founded by Mr. Isadore Sharp in 1961 and now has more than 90 hotels and resorts in nearly 40 countries. More than 60 hotel development plans are in the pipeline. Four Seasons Hotel has been named one of the best hotel groups in the world by Travel + Leisure Magazine and Zagat Guide. In addition to the founder, Mr. Sharp, Bill Gates and Prince Alwaleed Bin Talal are also major shareholders of Four Seasons Hotel Group

InterContinental Hotels Group PLC (IHG) is a global hotel group operating and franchising more than 4,400 hotels with more than 660,000 rooms in more than 100 countries and regions around the world.

Established in 1777, InterContinental Group is currently the world's largest and most widely distributed professional hotel management group. It has many internationally renowned hotel brands such as InterContinental, Crowne Plaza, Holiday Inn, and more than 60 years of international hotel management experience. At the same time, InterContinental Hotels Group is also the world's largest hotel group (up to 650,000 rooms), the widest range of transnational operations, covering nearly 100 countries, and the super hotel group that has taken over the most hotels in China. Including 25 provinces, regions and cities in Mainland China. In December 2018, the World Brand Lab released the "2018 World Brand 500" list, and InterContinental Hotel ranked 456th

Marriott Hotels and Resorts is the flagship brand of the world-renowned Marriott International. It has a history of more than 70 years and has more than 450 hotels located in many tourist hotspots around the world, providing travelers from all over the world with an unforgettable accommodation experience. The courteous and friendly service and comprehensive facilities have won applause from every passenger.

The Walt Disney Company, together with its subsidiaries and affiliates, is a leading diversified international entertainment and media enterprise with four business segments. Disney's first animation screened in China in the 1930s and today our long association continues with offices in Beijing, Shanghai and Guangzhou. 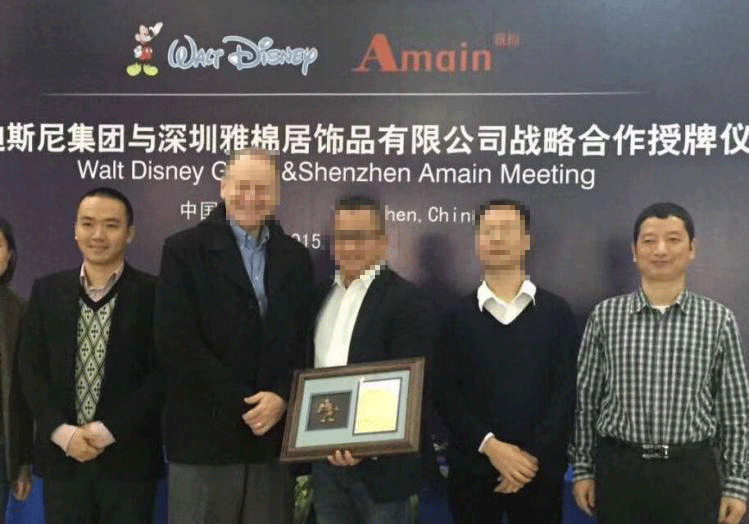 Shenzhen Amain Industrial Co Ltd was established in 1998. Its headquaters is in Shenzhen Futian Bonded Area. It has total assets of 1.000.000.000 RMB with 45 domestic offices and 4 overseas offices. Its factory is in Shenzhen and Wuxi and it covers an area of approximately 3500 square meters, importing 65 big scale production equipment. Amain has a leading Chinese team with extremely international design and development capabilities, the company has achieved a one-stop service of production, supply and sales.

Established in 1998 EXPLORE MORE ABOUT Amain
Services & Resources
Video Click to find out what you are interested in.
FAQ Want to understand our products and company more intuitively?
These videos will help you a lot.
Amain is dedicated to become the leader of
healthy products supplier
 Contact Us Now
Lastest News From Amain 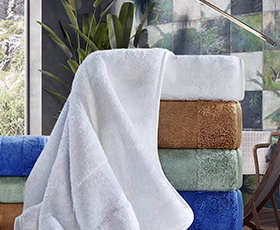